We had always dreamed of building a custom home – we wanted to start from scratch so that everything would be the way we wanted it to be. Though we didn’t have a particular style home in mind, we did know that we wanted a wooded lot – which proved tough to find. None of the realtors had any listed, so we took to driving around areas we liked and one day happened upon Prairie Wood Estates – a secluded five lot subdivision in St. Charles. Two of the lots were sold with custom homes built by Fred Didier; the other three lots were available. We fell in love with the subdivision and one of his wooded lots.

We considered trying to purchase the lot from Fred Didier, but once we met with him – we really liked him and wanted him to be our builder. He was honest and straight forward. He did not try and push us into anything we didn’t want. He limits the amount of projects each year and treats you as though you are his only customer and that your home is his priority. The two things that clinched the deal for us: 1) touring one of Fred’s homes and 2) meeting with Dan Marshall, the architect, and Fred together – they have an incredible working relationship and it was clear that they would come up with something great.

We were a little nervous about building a house – everyone we spoke to wanted to fire their builder by the end of the project. With Fred it was just the opposite; it was great from the start and got even better as the project progressed.

Up front, Fred explained the whole building process and was very clear about what you would get for your money. There were absolutely no surprises during the entire process. If we went over budget on anything – it was because we chose something more expensive.

Fred and Dan would take our general description and create something magnificent. In fact, we still remember when they were working on the trim; Fred and the carpenter would be in the basement and come up with all these choices. It was wonderful, rather than seeing them on paper, we were able to see real examples. As a result, our trim is amazing – it’s one of the things that people really notice when they enter our home.

The entire team who worked on our home was phenomenal – from Fred all the way down to the sub contractors he used. Fred was completely involved and even Dan would come on site to help us choose colors and stones. To be honest, the only stressful thing about the entire experience was that Fred is a Cubs fan – it would have been perfect but for that as we are die-hard White sox fans.

We still remember when we walked through our finished house for the first time – it was mind-blowing. It has been over a year since we moved in and we still wake up and can’t believe we live in this beautiful home.

Fred has also been incredibly responsive to any issues that have come up post-closing. In fact we just had a small plumbing problem and he immediately sent over his plumber to fix it.

After this experience, there is no question that we would build a home again – but only with Fred Didier! 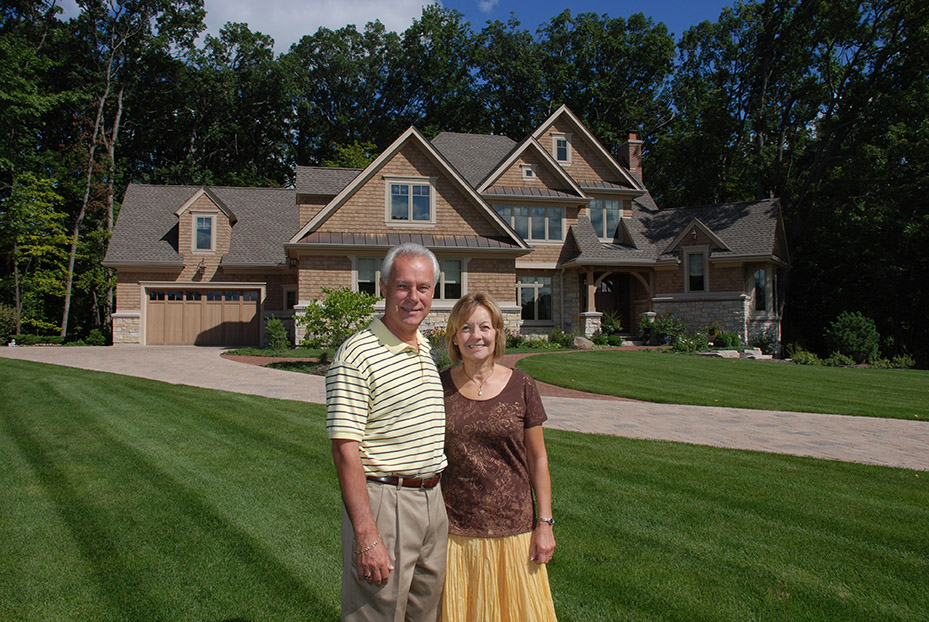 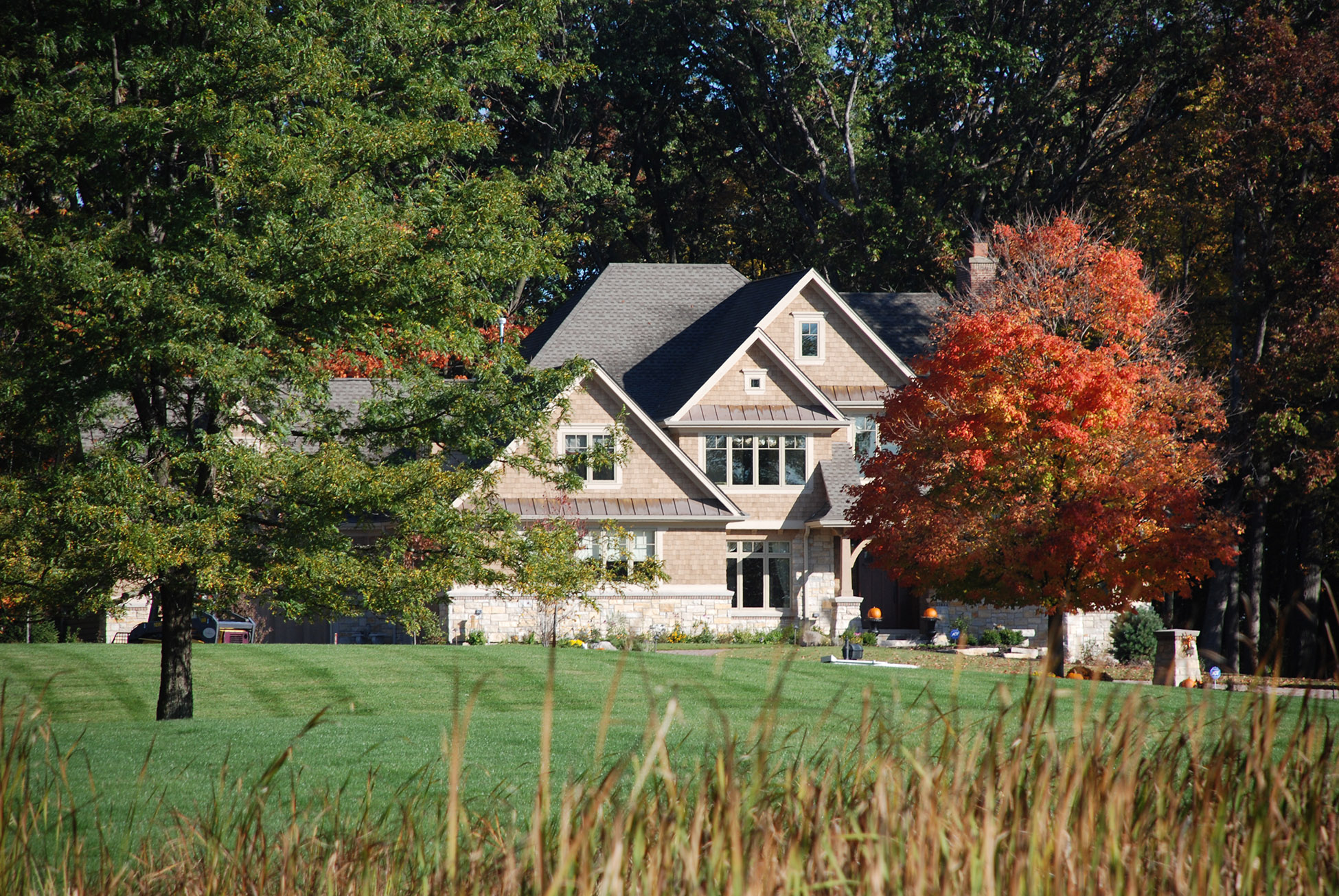 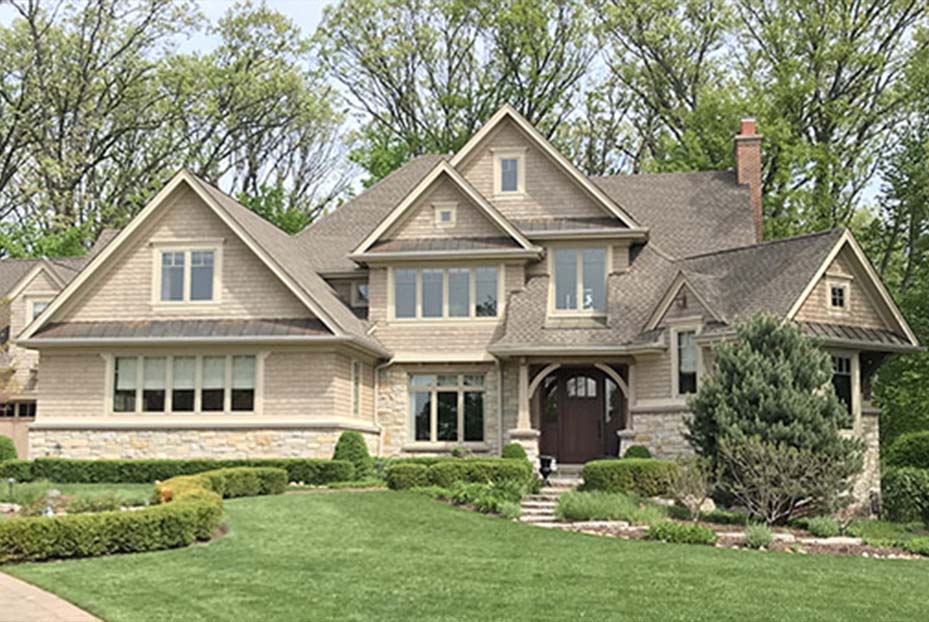